Yuriy Kyryliv: “Design is a frozen segment of human thinking and activity”.

Justifying its name, the Ukrainian design bureau “Hochy rayu” (“I want a paradise”) strives for creating maximum comfort and harmony both in interior and product design. The creative team of the studio dreams of bringing even more ideas and inspiration into the world of beauty.

The founders of the Lviv design bureau “Hochy rayu” (“I want a paradise “) are two brothers, Vitaliy and Yuriy Kyryliv, who have been working together for over eight years. One of them, Yuriy, shared their vision of an ideal design and personal recipe for their professional success and dreams.

About your profession and your favorite business

Yura, what were you guided by in choosing your profession?

– One day there came a moment when my brother Vitaliy and I had to decide what to do next in life. We began to analyze what we were doing all this time – it was coming up with something, “disassembling” and “assembling” various details. As a result, we came to the conclusion that design is something that combines different activities, which we were passionate about. We always wanted to invent something new, original… So we started designing.

Describe the features of your style.

– The most important thing for me in design is the idea (the inner meaning of an object, the concept), functionality (for an object to meet its purpose, comply with its function) and aesthetics (so it is pleasant to look at the object). The combination of these three components makes my design what it is. 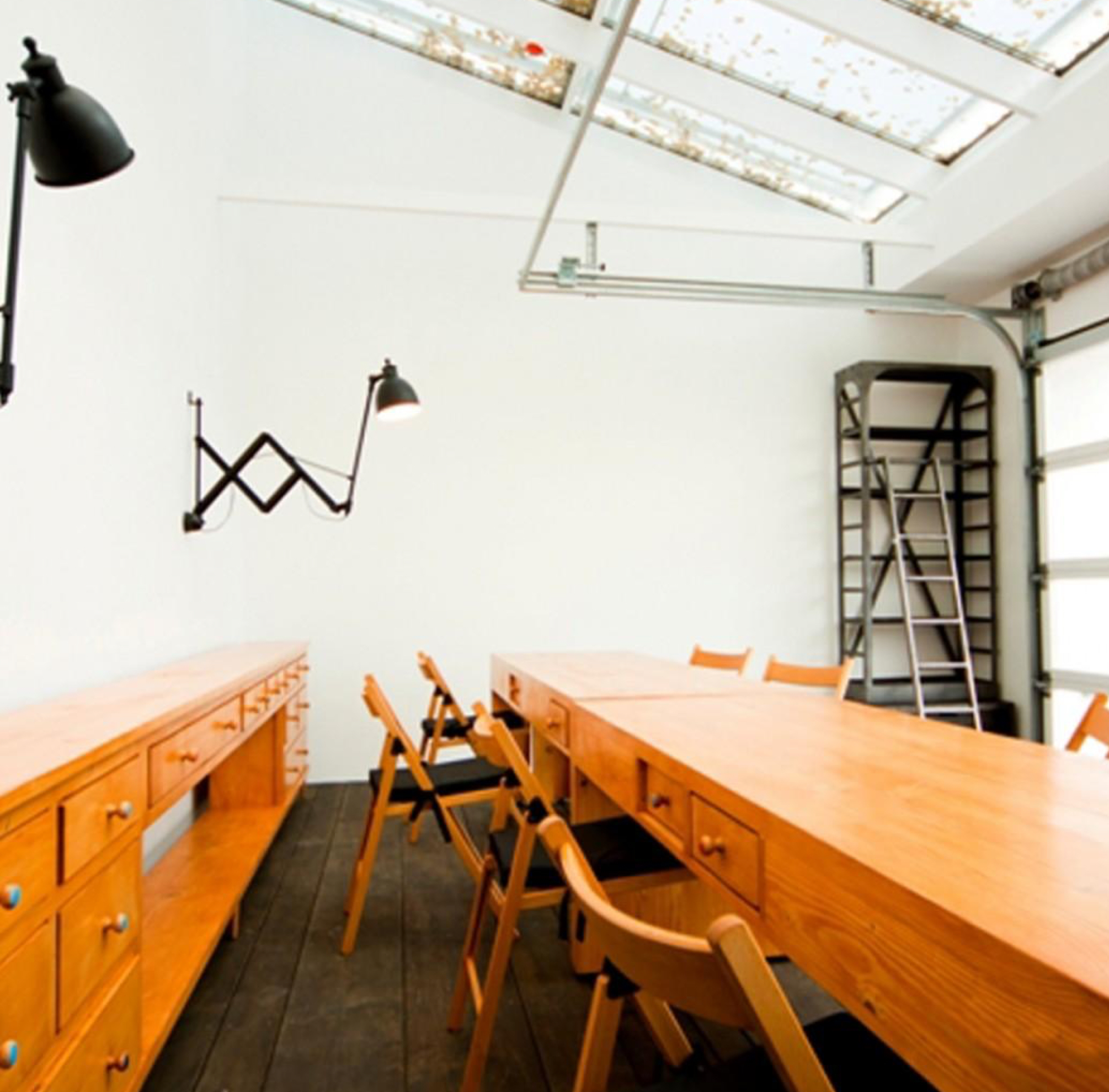 Do you have a personal recipe for professional success?

– It is a constant craving for work. When you really love what you do and are willing to sacrifice all your free time for the sake of, for example, design, sooner or later you will become a professional in your field. I am absolutely sure of that.

Are there any projects you haven’t implemented because you don’t have enough courage to do them?

– At the moment, no. So far, we have enough courage for all our projects.

Yura, what do you feel at the end of your projects?

– To be honest, it all depends on the project. Sometimes you understand – it could be better. But in most cases I am happy with the result.
ABOUT “HOCHY RAYU” ( I want a paradise) DESIGN BUREAU

How did you get the idea for the name of your design bureau?

– The name “Hochy rayu” appeared in 2007. I was talking with my brother on various topics… And I asked myself a question – where is the best place?! And I answered myself: in paradise. I wanted to create a paradise on the earth. Accordingly, in Ukrainian it sounds like “I want a paradise”.

The main goal of your creative team.

– In fact, there are several of them. Firstly, to create a really high-quality design based on Ukrainian traditions. This is important for us! Secondly, to create a functional interior, which would meet people’s needs. And thirdly, the most ambitious goal is to popularize our Ukrainian design abroad. I want the Ukrainian design to be “bought” by people of other countries.

– We are honest, open-minded, creative (probably) and ambitious. 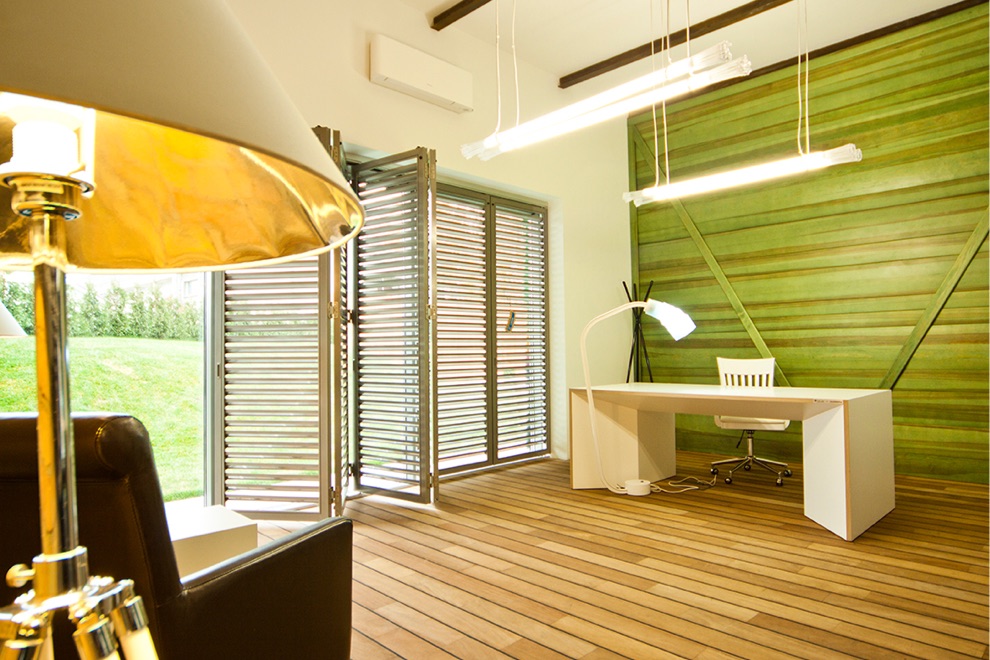 About cooperation with Manezh

Do you remember how you felt when you were working on the MANEZH project?

– Of course I do. It is unforgettable! Your company’s project was our first major project, in which, by the way, we did everything we wanted. We were not limited in anything: neither in imagination, nor in material resources, nor in time… We spent half a year “going crazy”! And our joint efforts gave a good result. MANEZH is our pride!

What kind of results are you talking about?

– Your company’s project won the annual all-Ukrainian architectural competition “Interior of the Year -2011”. Thus, we managed to “break into” the circle of Ukrainian architects, although few people knew about us before. The project of your company was our lucky start. Thank you for your cooperation!