For her achievements in architecture, Zaha Hadid became the first female architect to receive the Pritzker Prize in 2004. And in June of this year she received the title of Dame Commander of the Order of the British Empire, which corresponds to the rank of a knight.

Zaha Hadid was born in Iraq in 1950. The girl grew up in a Muslim family. Her father was one of the founders of the National Democratic Party of Iraq, a major industrialist with a pro-Western orientation, so she never wore a burqa and was able to travel freely around the world.

At the age of 11, Zaha Hadid already knew for sure that she wanted to become an architect, and at 22 she went to study at the Architectural Association in London. In 1980, the already graduated architect founded her own architectural firm, Zaha Hadid Architects, generating widespread public interest.

Zaha Hadid’s work broke all stereotypes about traditional architecture. She offered simply fantastic options for building a bridge over the Thames, an upside-down skyscraper for the English city of Leicester, and a club on the top of the mountain in Hong Kong. She designed the Opera House in Cardiff (UK), Centers for Contemporary Art in Ohio (USA) and Rome (Italy).
These and other projects bring her victory in prestigious architectural competitions, interest and then popularity among professionals, but unfortunately they remain only on paper. This is largely due to the customers’ unwillingness to accept her non-standard and original approach.

The first implemented project of Zaha Hadid was the fire department of the manufacturer of designer furniture Vitra (Germany, 1994). 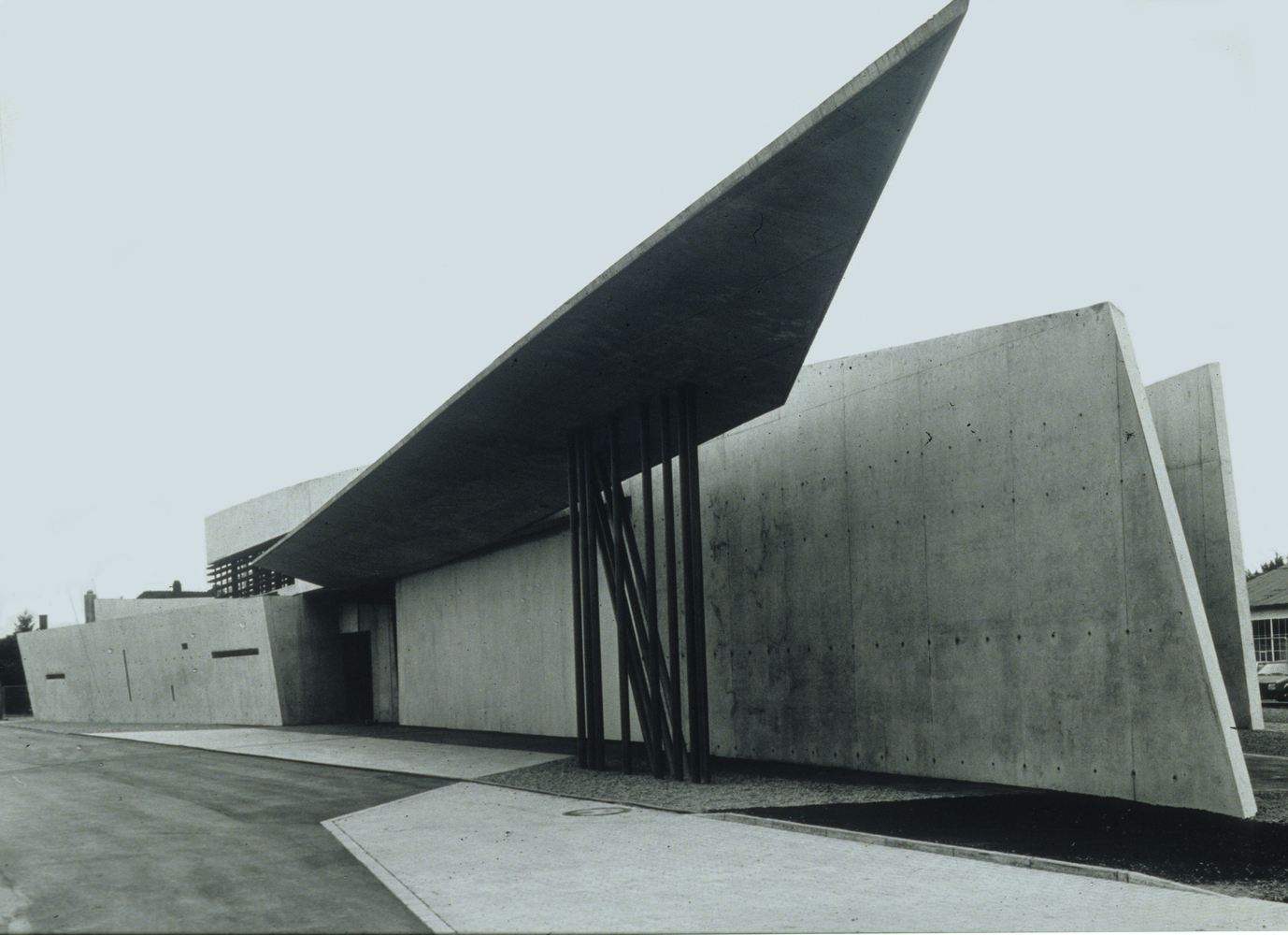 According to Zaha Hadid herself, the surge of interest in her work came after the construction of the Guggenheim Museum in Bilbao in 1997, designed by Frank Gehry, in which she was involved. 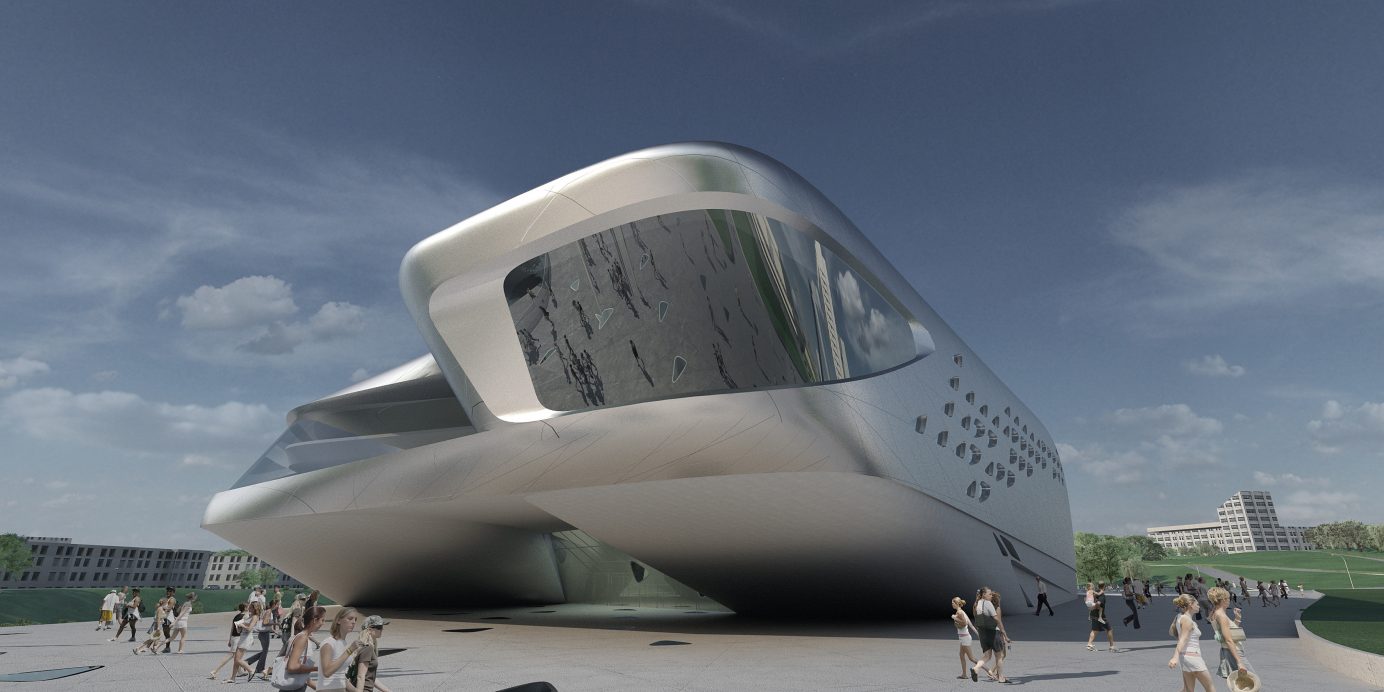 Zaha Hadid’s ideas are becoming really popular after her participation in the construction of the Rosenthal Center for Contemporary Art in Cincinnati (Ohio, USA), which opened in 1998. 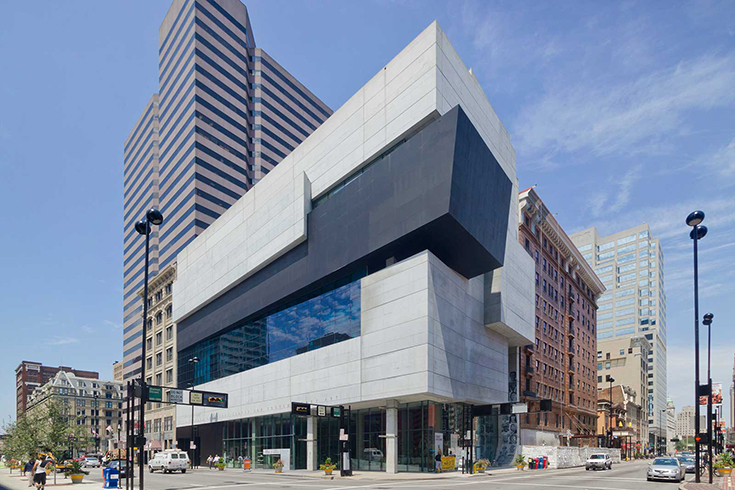 A genius person is a genius in everything!

Nowadays, Zaha Hadid builds a lot, builds all over the world, not being embarrassed by the cost of her own projects. Besides working with large forms, Zaha Hadid creates installations, theatrical scenery, exhibition and stage spaces, interior elements, shoes, and draws pictures.

Her works can be found in many museum collections. She also gives lectures and organizes master classes all over the world, each time gathering full audiences. Zaha Hadid has also visited Russia several times.